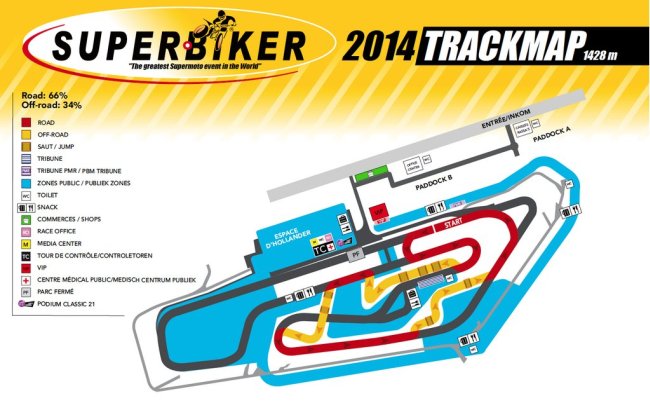 Hundreds of Supermoto Riders were enrolled to Superbiker 2014, but only a few SMRiders would make it to the Final.

Jonas Mikkelsen injured his leg friday after a Double-Jump, and was still in pain in the LCQ. As we update this article Jonas cannot lift his right leg. We hope he will recover fast !

#42 Jonas Mikkelsen did unfortunately not get through Last Chance Qualifier to the Superbiker Finale 2014.

Both Danes had good fun and some seriously cool and competitive racing in the Semi-Final and Final at Superbiker Mettet 2014. 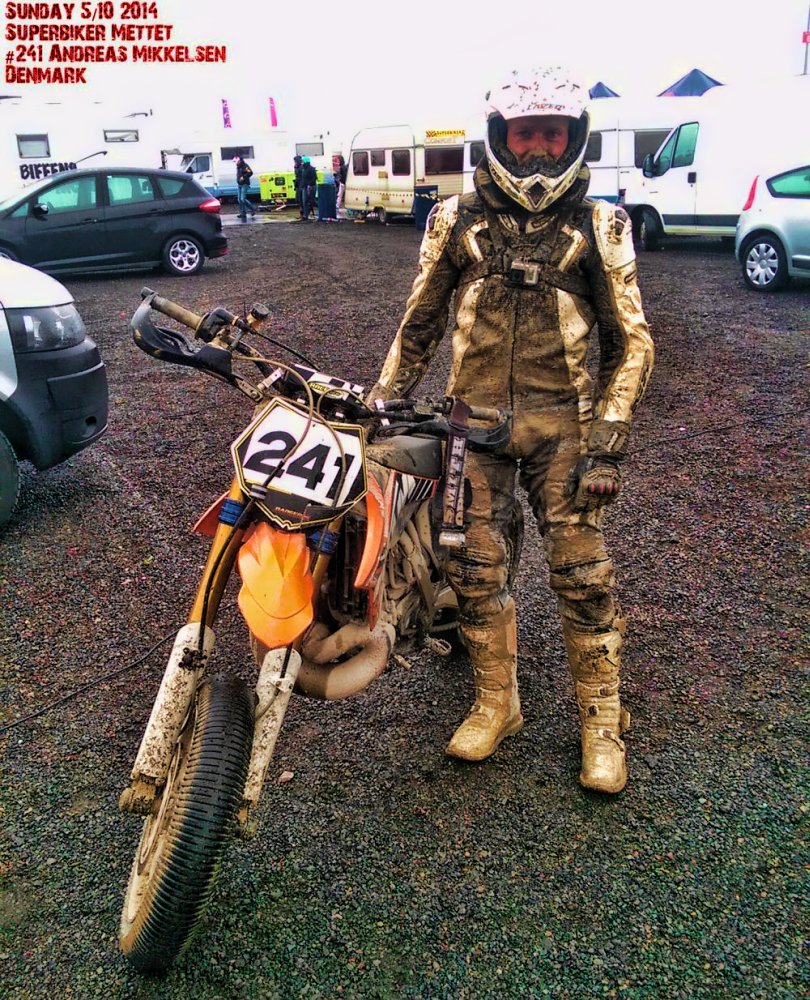 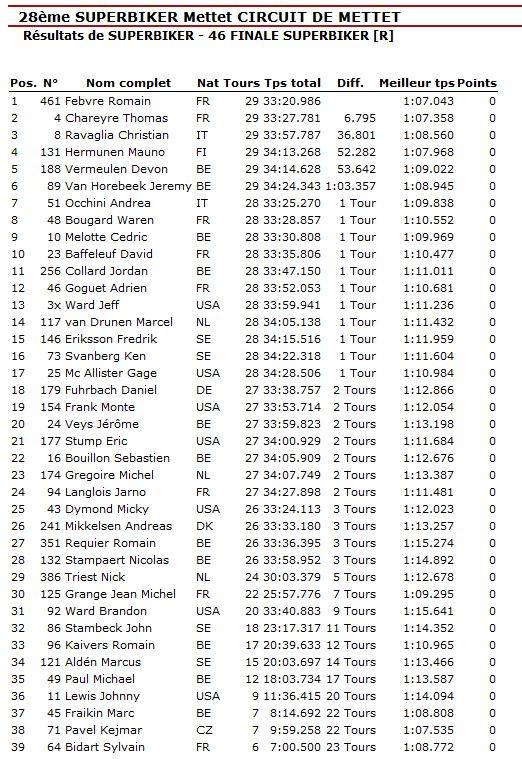 DANG! #241 Andreas will be Racing the Supermoto Final later today, this is just perfect – 2 stroke racing rulez 🙂 Andreas made it from the Semi-Final to the SM Final. A little fall of rain during the night at Mettet.

10 of the best Supermoto riders from each of the 5 groups qualified Saturday for the Semi-Final, Sunday. 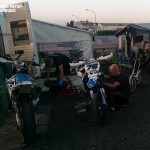 Andreas’ had a flat tyre and crashed twice.

Sun is shining in Belgium, and the track is awesome. – Two pictures – From DK Camp with view over the Superbiker Area:

Motorcycle racers and fans from all over the Planet attend to this huge supermotard event.

Take a look at this awesome Track

Mauno Hermunen from Finland won the prestigious supermoto race in 2013, but who will win in 2014 ?