Osiyuyu, former Scholar at University of Fine arts in Bilbao, and antique art restorer has transformed this KTM 950 with artistic knowledge from his early days of building custom Vespa’s.

Osiyuyu is a dude with an eye for the detail, this project has been on its way for almost a year in a local garage, with help from several dedicated friends. 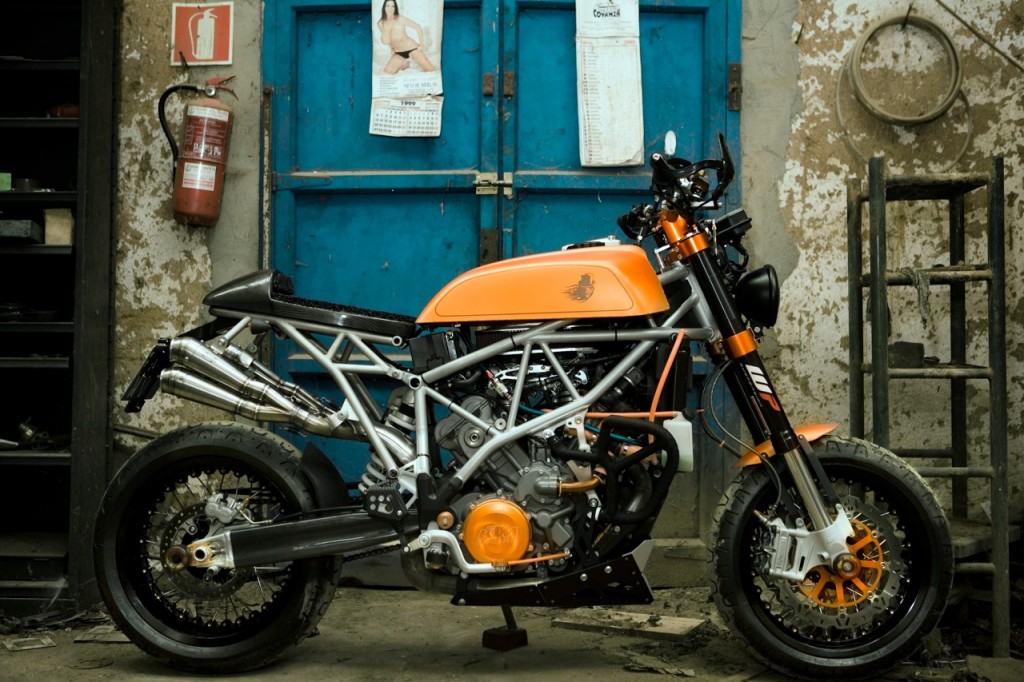 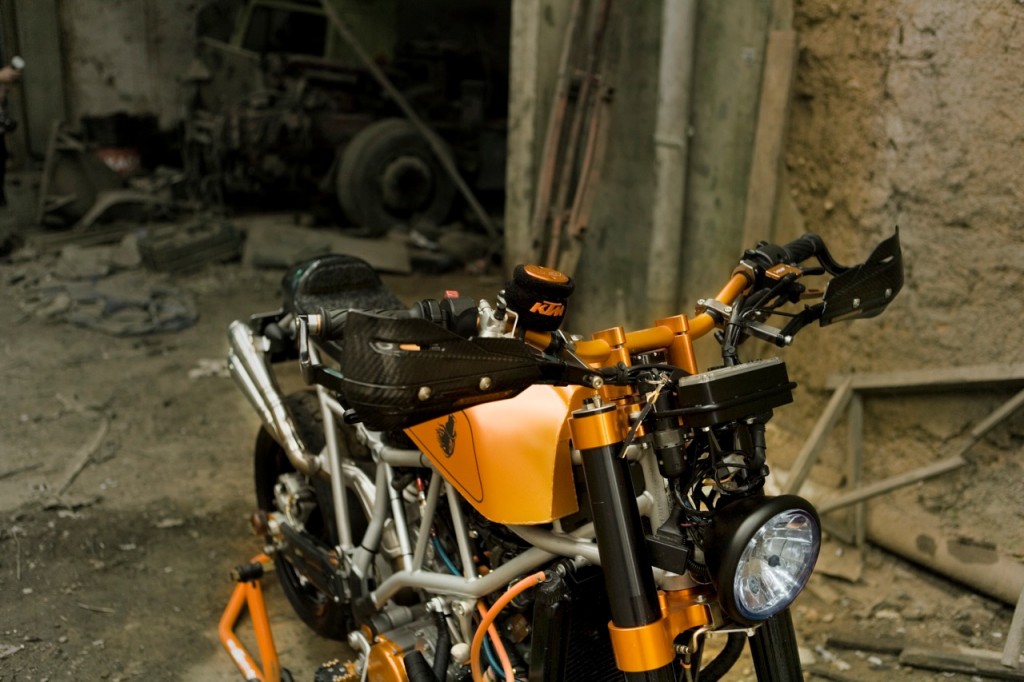 Wiring & welding, and gore customisation just leaves you Gobsmacked! The Voodoo dull may not keep the police away from further examination, when Osiyuyu rides the roads in Spain with Miss Hyde. 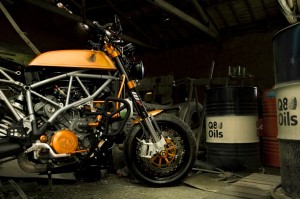 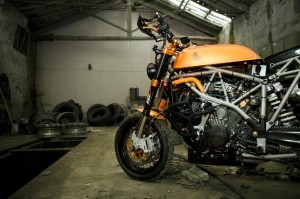 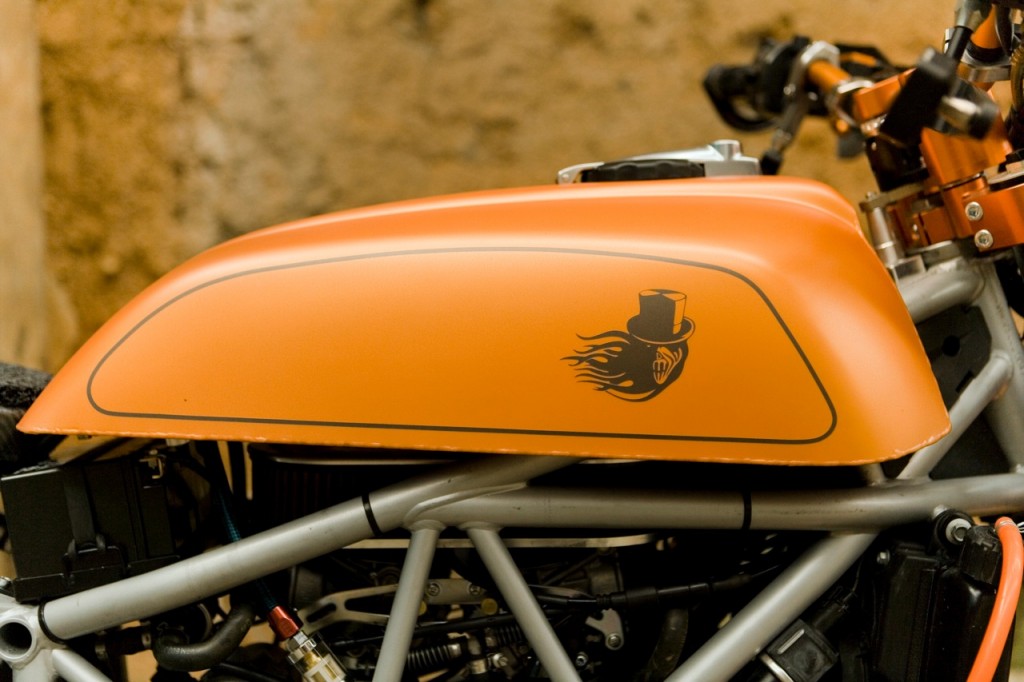 Some specs’ on Miss Hyde:

As a true Worker of Art, Osiyuyu claims: This “KTM Miss Hyde” will never be finished…